No one can say exactly when the history of Norwegian fisheries began, but we know that it is rich and diverse. Rock carvings in northern Norway from the Old Stone Age show halibut fishing from leather boats. Leiv Eiriksson used stockfish as provisions when he discovered America, and the first ship with bacalao from Norway left in 1692.

Norwegian fisheries are far more than history. They also today create vibrant coastal communities and are the future for many people, both within and outside Norway's borders. The fishing industry creates export values for more than NOK 100 billion a year. The industry is highly international, as seafood from Norwegian fisheries travels to over 100 different countries. In 2019, Norway exported 2.7 million tonnes of seafood, which corresponds to about 36 million meals of Norwegian seafood every day, throughout the year.

Norway's unique combination of nature, culture and fishery management places Norwegian seafood in world class, both in terms of quality, tradition and most importantly the sustainability of our fisheries.

Norway's location towards the Norwegian Sea and the Barents Sea gives Norwegian fishermen a short way to vast populations of a large number of species. Several of the species also have a migration pattern that brings them to our waters, because current conditions and topography contribute to the sea areas outside Norway being among the world's most productive and clean. The Norwegian climate also contributes to the processing of raw materials caught in our seas. The stockfish and clipfish are among our oldest and largest export items, and they are the results of optimal weather conditions in northern Norway and in western Norway.

In addition, the rich resources in the sea have for centuries been the foundation for vibrant communities along the entire coast of Norway. This has created a Norwegian culture for seafood. This seafood culture provides both good public health and great food enjoyment. The world around us has also discovered this. A good example of this is that Norway has been a supplier of seafood to the Chefs' World Cup, Bocuse d’Or, five times. Among other things, we have delivered scallops, king crab, saithe, cod, halibut and shrimp.

Last but not least, the management of Norwegian fisheries ensures that Norwegian seafood is harvested sustainably. This is also an important element in what we can summarize as the Norwegian origin, which consumers all over the world prefer. 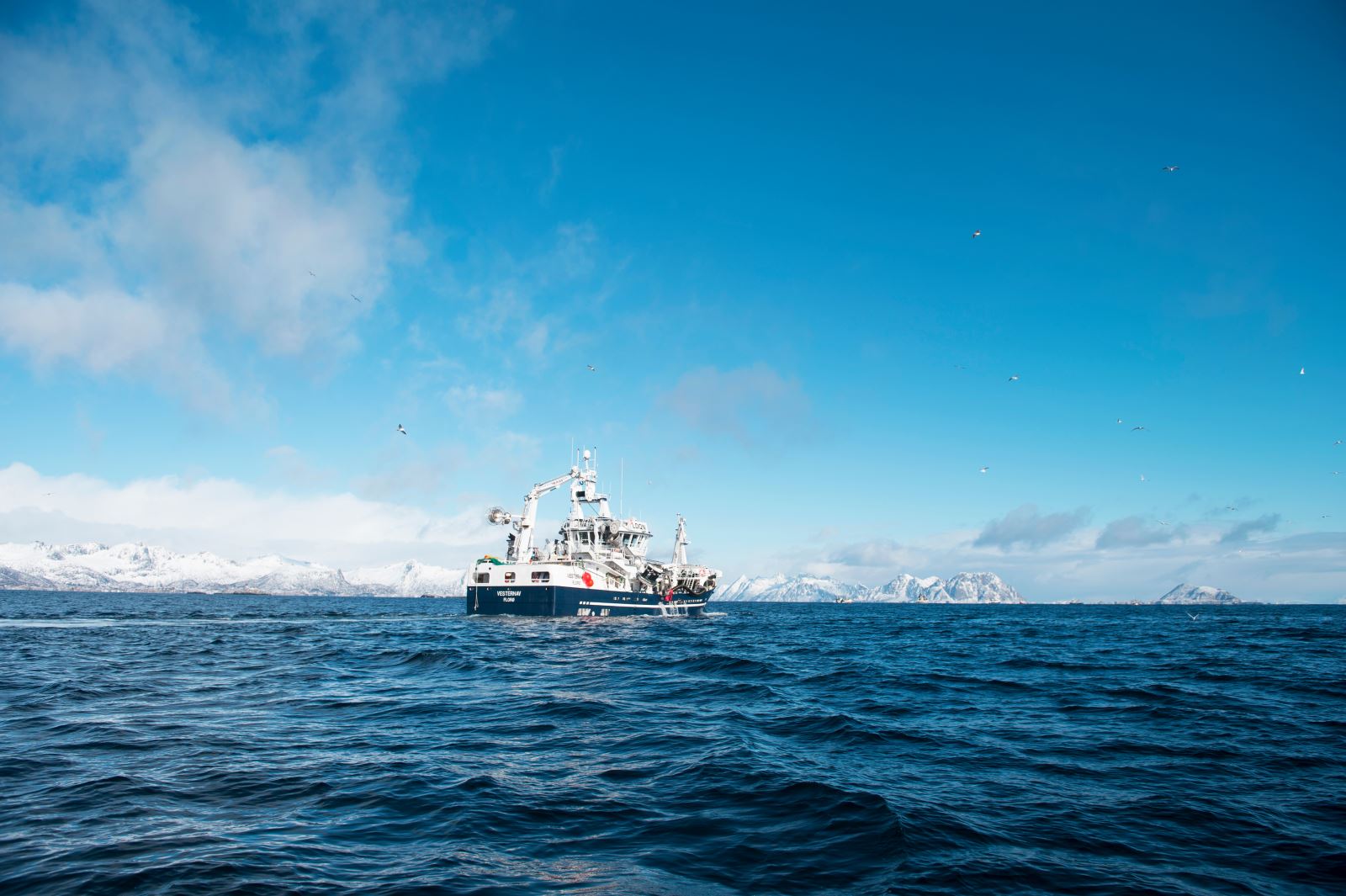 Norway's commitment to sustainable fishing is based on a holistic model. This means that we include all three dimensions in this important work, sustainable and profitable industry is based on well-managed resources. The history of Norwegian fisheries shows that different dimensions of the concept of sustainability have been challenged at different times, but also how the authorities, researchers and the industry have worked to meet these challenges. Environmental sustainability is ensured in many ways in Norwegian fisheries, where measures against free fishing are the most important. The authorities grant licenses to everyone who participates in the industry, there are restrictions on access to participate in special fisheries and each species has extensive and detailed quota regulations.

The quotas are research-based and are set as a result of international negotiations. As ninety percent of the Norwegian fisheries take place on stocks that Norway shares with other nations, international cooperation is important for Norway. This cooperation takes place in forums such as the International Council for the Exploration of the Sea (ICES) and the Northeast Atlantic Fisheries Commission (NEAFC) as well as in cooperations with neighboring countries such as Russia.

Norway also has a ban on discards of fish, both because this is a waste of resources and because such fish are not registered in the statistics and thus
makes it more difficult for researchers to calculate the size of stocks. The fisheries administration also has a number of rules that will reduce the risk of discards, such as closing areas to protect fry and small fish or ordering vessels to change fishing grounds.